For our assignment 3, we have decided to create a collection of objects with one thing in common, their colour - white. Even though they have their colour in common, they are all unique in their own, special way. Their texture, their scent and their background. White, the colour that symbolizes cleanliness, simplicity and minimalism. 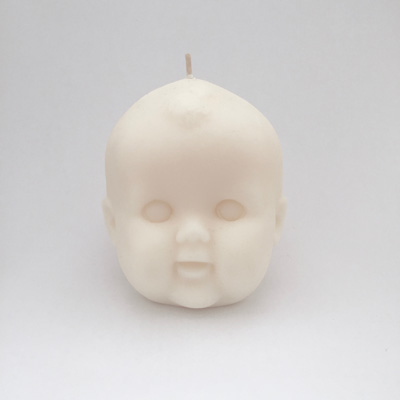 The box of Secrets

It might not seem like much, it might even seem like a simple jewelry box from Dior, but it is quite the opposite. This seemingly small box contains all the secrets of the world, it is even very likely that it contains the answer to the mystery of the baby head candle. Why has no one opened it? Well, because the person who opens it is cursed for life with the curse of Dior, a curse too evil to speak of. 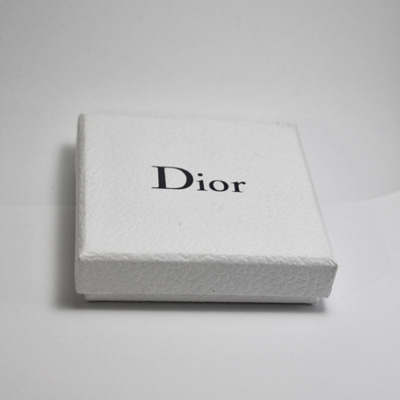 Not as smelly as you'd think

Garlic? More like charlock! Or not really because charlock is a weedy Eurasian plant, often a pest in grain fields. You might read that again and realize that garlic and charlock do not rhyme but that is not what we are here for, we are here for the secrets. Garlic is good, not by itself obviously but in garlic bread and pasta. What is secerative about that you may ask? It is obviously the power that garlic posesses that can drive vampires away! Never heard of a garlic necklace? Have you never read or watched Dracula? Get on it. 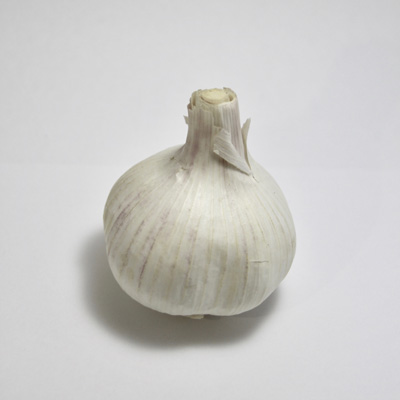 White as silk are these pearls, originating from the mouth of an oyster. An oyster from the deepest of oceans, in the coldest of waters, from the highest of waves. These specific pearls have been made into earrings. May or may not be from the brand Dior. We may never know. 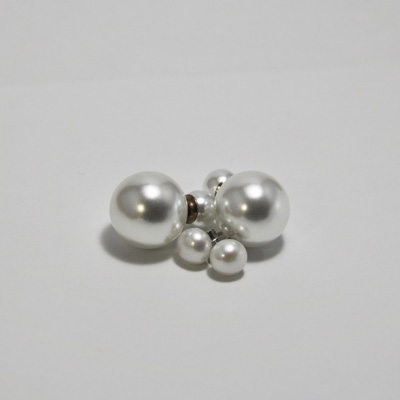 Fit for a Queen

It is beleived that Marie Antoinette once used the perfume contained in this bottle. Coco Chanel then found it more than 100 years later and it became Chanel no 5. Or that could be completely made up. How would I know, I wasn't in Paris at either time! 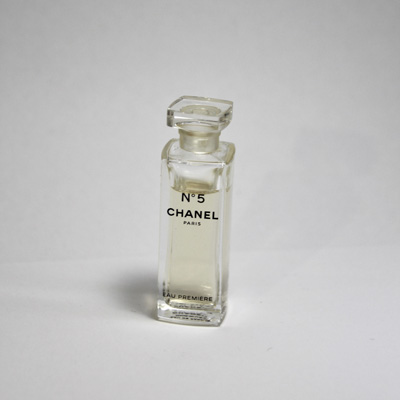 Don't look at this tiny horse for too long. Stop looking now! Stop! The last person who looked at it for too long turned into a gold statue. It didn't work out well for them, but the person who found them came out of it quite rich. Keep on scrolling... 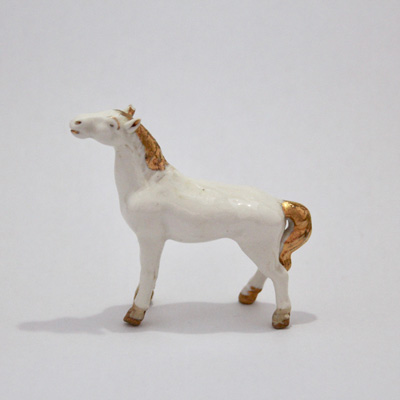 Hard as a Rock, but a Stone

"Hard as a rock" is a famous saying, but in this case we are working with a stone. Do stones have any sayings about them? No, so we just have to work with what we have. What is magical about this little stone then? It's smoothness! Have you ever seen a stone so smooth and perfect? 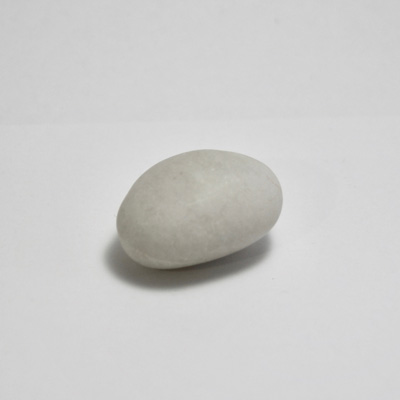 What would we do without them?

The world would be in chaos without this little electronic device. If it did not exist, everyone would be forced to listen to each other's playlists all the time, which would be annoying. If no one had earphones on the bus, imagine the noise level! These headphones contain the power of music, the power of podcasts. They control sound - how magical is that? 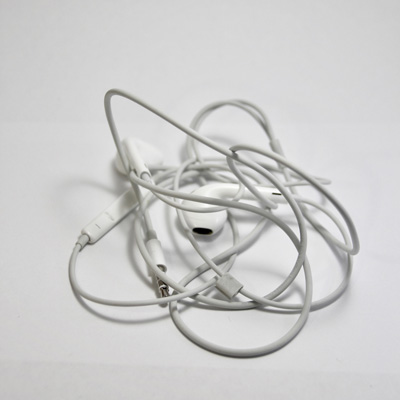 If you dare to view this collection of objects, it may be viewed at... wait... we can't tell you! It's a secret! The owner of this collection is an esteemed member of Melbourne society and wants to keep their identity and location of the priceless collection a secret. Just getting these photos was hard enough! 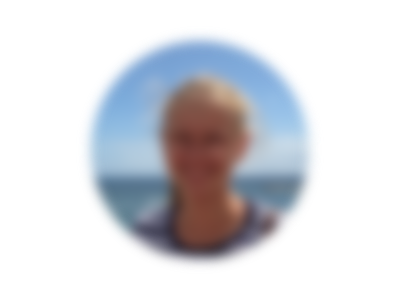